Jays bubble had a sit down with twitter big wig Joseph Muhatia commonly known as @Yahboiselfie on twitter and boy was this one of the best interviews that I have ever conducted. There is just something about a good conversation that just gets me excited. We talked about a lot and I am here to  share the details as always.

Buckle up because I am giving you an in into the life of a man who does not reveal much about himself for a big wig well other than the fact that he clearly has a soft spot for his girlfriend Sylvia (@yahgirlselfie). He even called her “the one”,well believe this because it takes alot for someone to change from, a man who would usually slide into womens dm’s to a man who is constantly declaring his love for her publicly.

At an impressive 183k followers, which does not come easy, Joseph remains humble and he has  endured heavy  backlash from women who get angry when they find out that he is a faithful man.

Here is a photo of him and Sylvia. #Relationshipgoals 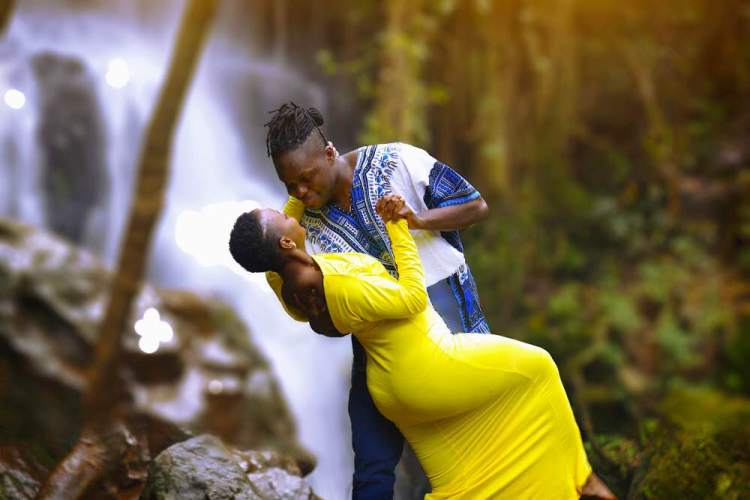 Joseph, born and raised in Mombasa city claims to be a pretty mean cook and he has  even worked as a chef. He loves interacting with people which is probably why he has many followers.Aside from that,he hopes to one day scoop not only the Kenyan awards for best twitter personality but in Africa as well.

He enjoys photography during his spare time.Have a look at his work. 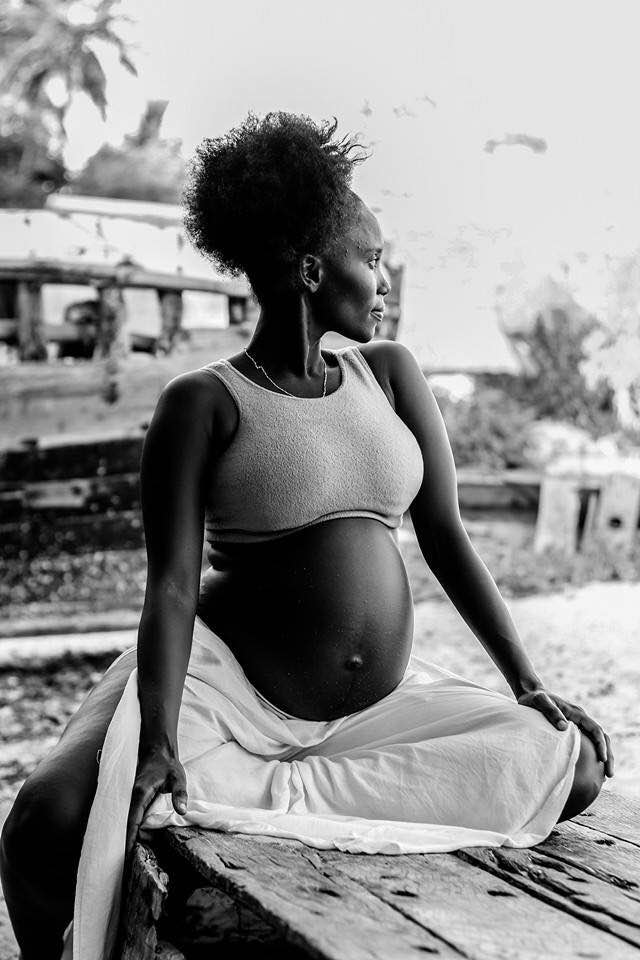 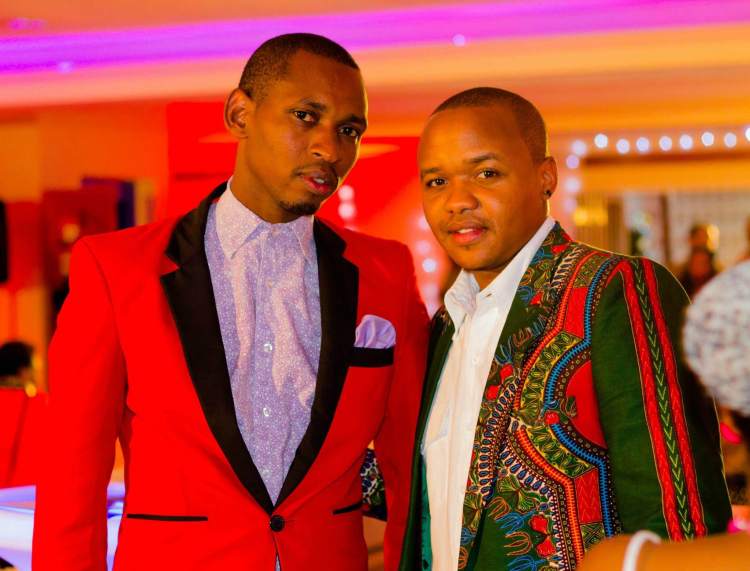 His journey towards being a big wig has not always been an easy ride, he has even dropped a few friends along the way.Here is the story in his words.“ I went on a twitter rant when my girl and I had a mini break up and Mbunde and friends decided to create a whole new story out of a reply I gave him when he wanted to meet my girl so they went on saying Mbunde had slept with my girl and that’s the reason why she left me, which was really funny cause he has never met my girl in his life… I was pissed off cause he was my nigga and forgot all that and he let his thirst to trend out weigh our friendship”

Now you are in the know.

Jays bubble blog is a professional pop culture site that informs people on entertainment,fashion and speaks to the youth about their lifestyle.We keep it classy and Fabulous. View more posts

One thought on “Up close with Jay.”